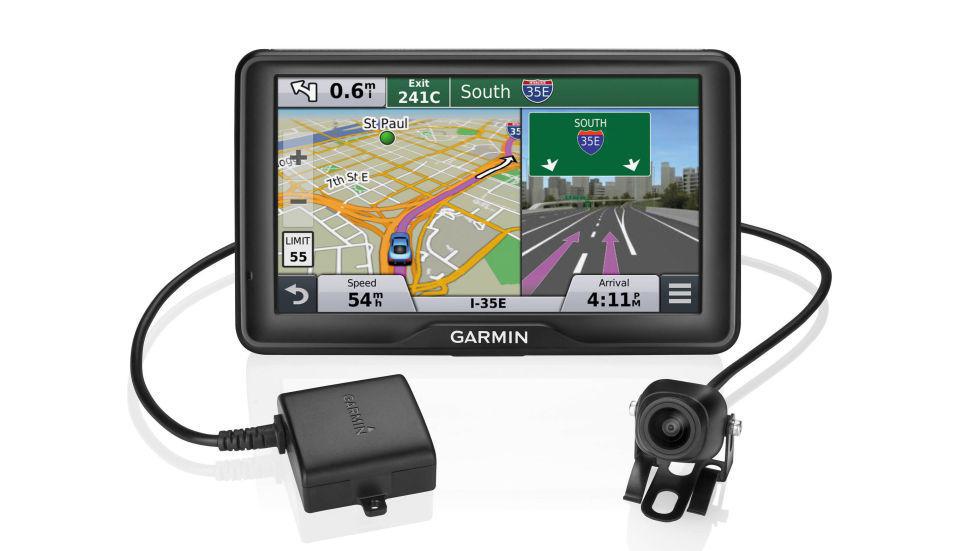 The University of Chicago Medicine is among the very first sites in the Midwest certified to suggest a breakthrough gene therapy for pediatric acute lymphoblastic leukemia (ALL), which was approved Wednesday, Aug. Thirty by the U.S. Food and Drug Administration.

Chimeric antigen receptor T-cell, or CAR T-cell, therapy, targets two common forms of cancer and has been used in clinical trials at UChicago Medicine to treat both ALL and diffuse large B-cell lymphoma (DLBCL) in adults.

“CAR T-cell therapy has revolutionized the treatment of acute lymphoblastic leukemia,” according to cancer specialist John Cunningham, MD, chair of pediatrics at the University of Chicago and physician-in-chief at Comer Children’s Hospital. “I came to the United States thirty years ago with the intent to work on therapies such as this. We need focused treatments like this that can eradicate particular types of cancer.”

One of the cancers, B-cell acute lymphoblastic leukemia, is the most common childhood cancer. Pediatric ALL is a rapidly progressive leukemia that primarily affects children and youthful adults, from age three to 25. Almost Trio,100 patients under twenty one years old in the U.S. will be diagnosed with ALL this year.

UChicago Medicine is working with Novartis, the maker of Kymriah, to be part of a national network suggesting the treatment to pediatric patients in Chicago. The effort for pediatric patients is being spearheaded by Cunningham. The FDA approved the use of Kymriah in people up to age 25. Novartis announced it plans to use clinical outcomes to help determine the cost of treatment.

Ninety percent of pediatric patients with ALL enrolled in early CAR T-cell clinical trials across the country went into lasting remission. DLBCL patients often relapse after standard treatments, but those treated with CAR T-cell therapy have doubled the long-term survival rate. Now, about fifty percent of those patients show up to have lasting finish remissions.

The FDA approved Kymriah for use in pediatric ALL patients and is expected to approve a CAR T-cell therapy for treatment of DLBCL and ALL in adults being developed by Kite Pharma Inc.

Sam Tinaglia, Eighteen, of Park Ridge was one of the very first one hundred children in the country to participate in clinical trials of CAR T-cell therapy for acute lymphoblastic leukemia. Diagnosed in two thousand three at age Five, Tinaglia relapsed for the very first time five years after initial treatment. Over the next seven years, doctors attempted more rounds of chemotherapy and a bone marrow transplant. With each recurrence, his chances of survival lessened.

“We thought we had reached the end, “ said Sam’s mother, Suzie. “But then Dr. Cunningham told us about the CAR T-cell clinical trial that was providing hope to kids like Sam, who had no other options.”

In 2015, during his junior year of high school, Cunningham referred Sam to Children’s Hospital of Philadelphia to receive CAR T-cell therapy. “Six weeks later, they sent me home and that was pretty much it,” said Sam, who just began his freshman year of college. “I’m obviously very blessed, because my cancer, hopefully, is gone forever.”

Sam will proceed his care at Comer Children’s, where he received most of his treatment for ALL and is now followed by experts in the Childhood Cancer Survivors Center.

“For Sam, CAR T-cell therapy was the exact treatment he needed,” said Suzie. “And we are so appreciative it worked out. We never thought we’d get to this point.”